Gene is a 1994 graduate of the University at Albany with a BS degree in Mathematics. He also has an MBA in finance from Baruch College in New York City. He brings substantial experience in technology, finance, customer service, and sales along with operations management.  Furthermore, as the owner of several commercial and investment properties in the immediate area, Gene brings first-hand knowledge of the intricacies and nuances involved in local real estate transactions.

Gene was born in St. Petersburg, Russia and moved to the U.S. when he was three years old. Growing up with Russian parents and speaking fluent Russian, he learned at an early age to appreciate and respect not only local cultures but all cultures. 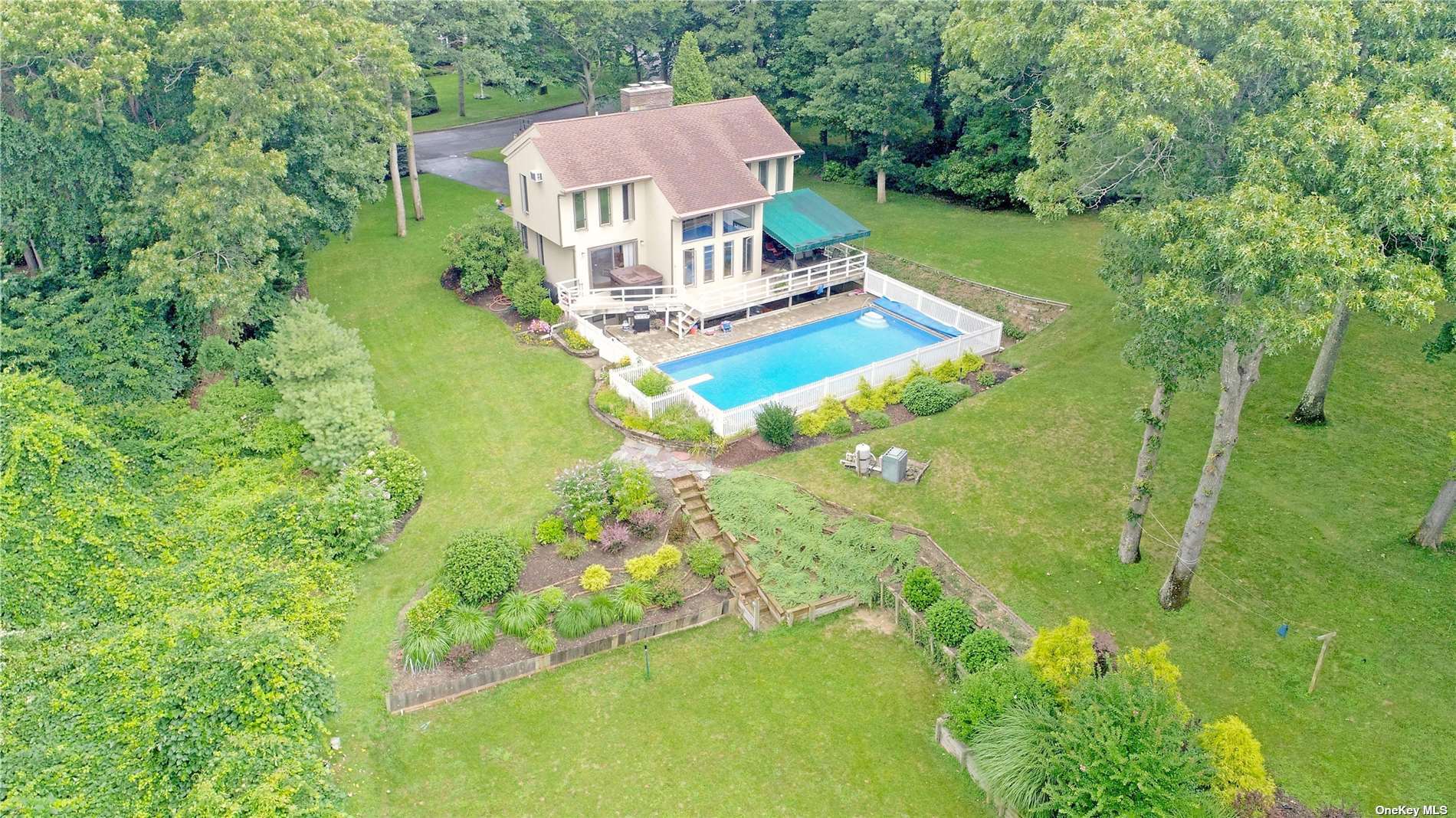 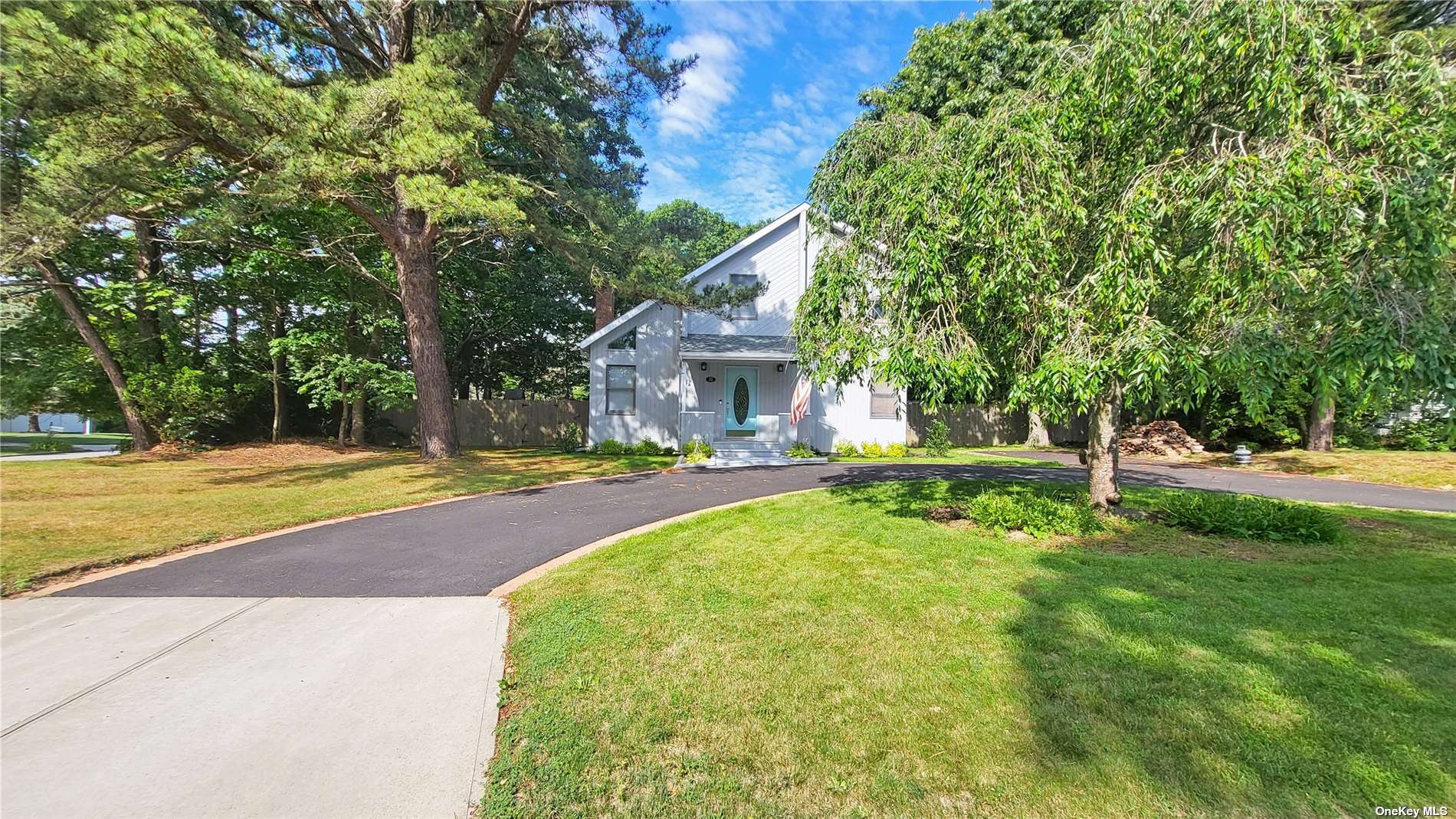